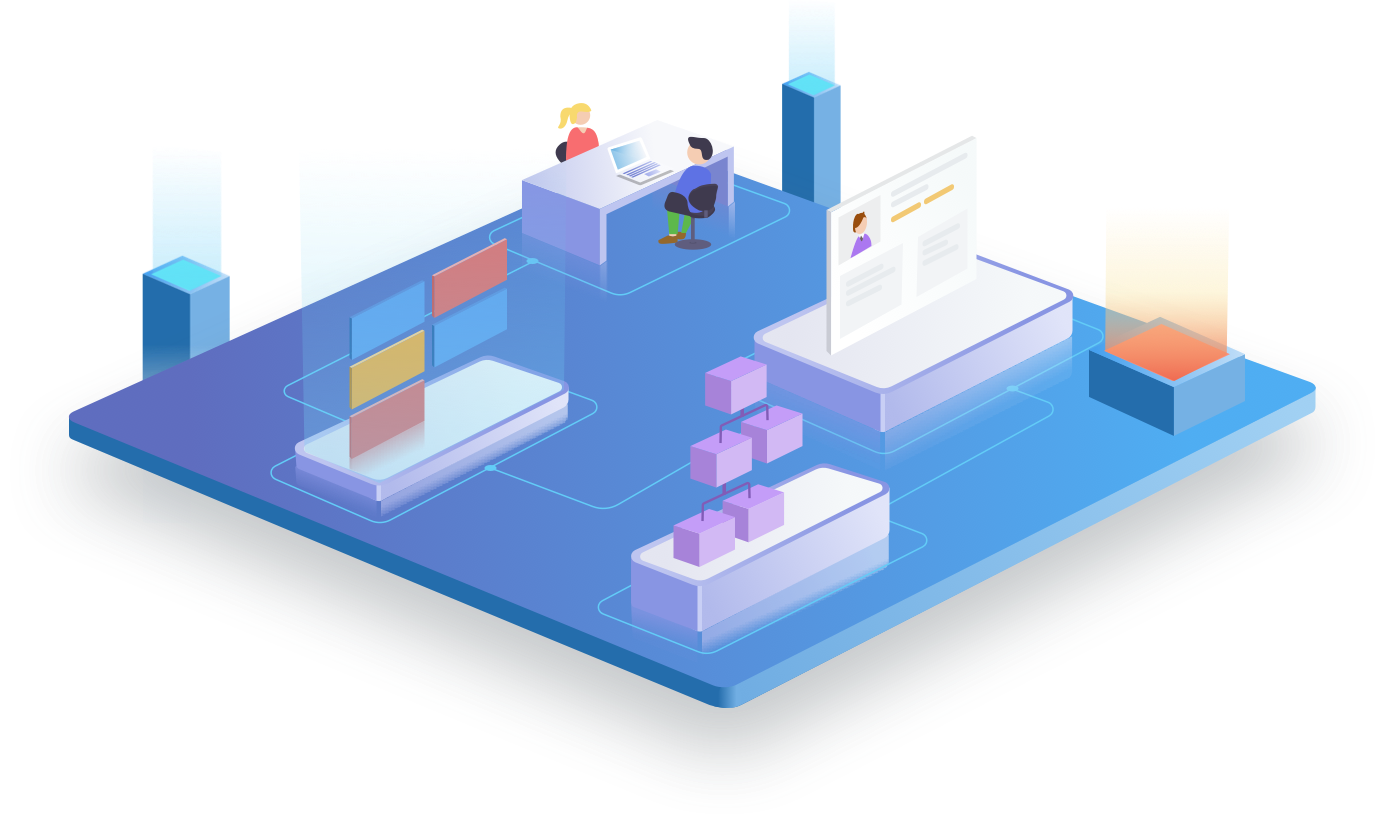 Did I tell you that I was obsessed with creating a good landing page? I really do feel like this is a never-ending exercise for me. I want the landing page to not only be functional (convert) but also be an exhibition of my visual design.

Initially, I wanted to rework features section - the way I had it set up earlier, didn’t convey a good sense of the benefits. So, I spent some time coming up with the graphics needed for the main features.

I also wasn’t satisfied with the main illustration that I created earlier it was done hastily. So yesterday I decided to create some original custom graphics for UserBit stage area. I know I’ve spent a good amount of time on the landing page so far but lets chalk this up as a flaw and move on :)

I started writing a quick script… will start working on it tomorrow.